“Paul Wright’s paintings of Peggy Mitchell and Del Boy are bound to make you smile.” 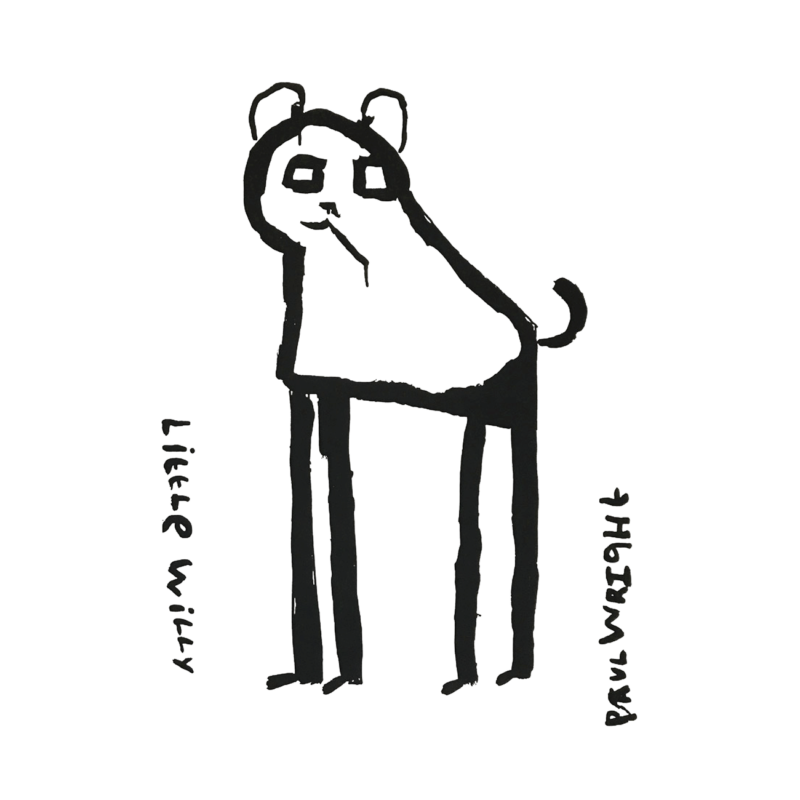 Currently on show at London’s Hart Club is a collection of paintings by Paul Wright, an artist whose work injects humour into some familiar characters – such as Peggy Mitchell and Delboy – with an artistic eye that will induce an ear-to-ear grin on any visitor.

Paul has only been painting with confidence for the past year or so, working on his collection of paintings at local east London charity Headway’s Submit to Love, “a home to a collective of self-taught artists – all of whom have survived brain injuries.” Paul experienced a traumatic brain injury back in 2007 which has since affected his short-term memory, movement and communication. Nevertheless, as Laura Owens of Headway tells It’s Nice That, “his sense of humour and cheeky nature are still very much intact,” she says. “Set him down with some paints and this flows onto the page; transporting you to the world of retro, nostalgic, comedic characters who have shaped his life.”

Culminating in this solo show of Paul’s titled Carry on Delboy, the artist has been working with Hart Club, a gallery space which aims to increase the visibility of neurodiverse creatives. Founded by Helen Ralli, the idea for an exhibition of Paul’s work began a few months ago, with Helen noting how “it was the incredible Submit to Love staff and volunteers who enabled Paul’s confidence and personal style to emerge,” she tells us. “I think having the focus and goal of an upcoming exhibition provided some motivation that in turn helped to develop his practice, which confirms for me the importance of public-facing outlets such as Hart Club.”

In terms of stylistic tendencies, Helen describes the works on show at Carry on Delboy as “bold, playful and assured,” despite Paul’s relatively short artistic career to date. “He doesn’t seem to question or criticise his mark-making and works with a directness that is not easy to achieve or imitate,” she continues. “The work feels totally uninhibited and the joy that Paul’s subjects bring to him personally he really manages to capture, translate and gift to the audience.”

At the time of speaking to Helen, Carry on Delboy had been open for a few days, but already “the response is exactly what I’d hope for,” she explains. “The life in these characters jump from the work to the viewer and everyone walks around the show with a smile.” To experience the show for yourself, this “exhibition of nostalgia” will be on show until 3 November and open every Thursday to Sunday.

It is also worth noting that organisation such as Hart Club and Headway rely on volunteers for exhibitions such as this to take form, and as Helen points out, “I hope people realise that opportunities do exist where you can exchange your time for the privilege of working with individuals such as Paul.” Original article by Lucy Bourton.

Read the original article on It’s Nice That via the link below.